For you and/or the literate dog in your life…

‘Outside of a dog, a book is a man’s best friend,’ said Groucho Marx, before adding: ‘inside of a dog it’s too dark to read.’

Which is why we suggest you get your paws on these three publications:

All three publications were written by Honey’s founder, Jonathan Self, a former Times journalist and author. He will be only too pleased to sign any book for you. Please call or email your instructions. 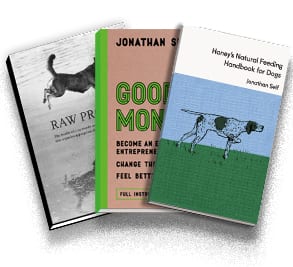 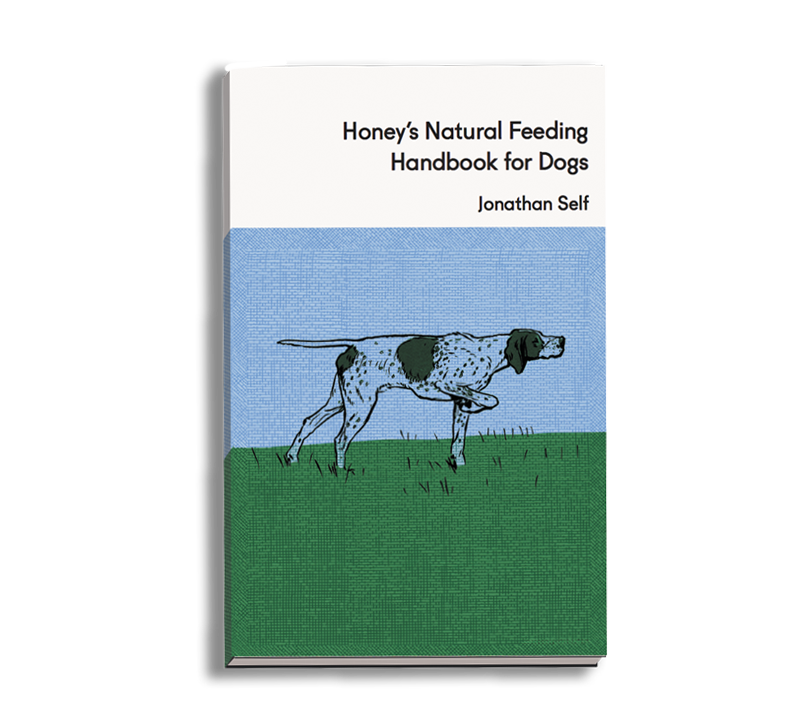 How to transform your dog’s health with a simple change of diet. Honey’s Natural Feeding Handbook (which has sold more than 50,000 copies) contains 160 pages of advice, tips and recipes.

Written in plain-English, this comprehensive, easy-to-follow guide contains everything you need to know about natural feeding, including:

It is the perfect introduction to raw feeding. You can also download a free PDF of the book here: Honey’s Natural Feeding Handbook 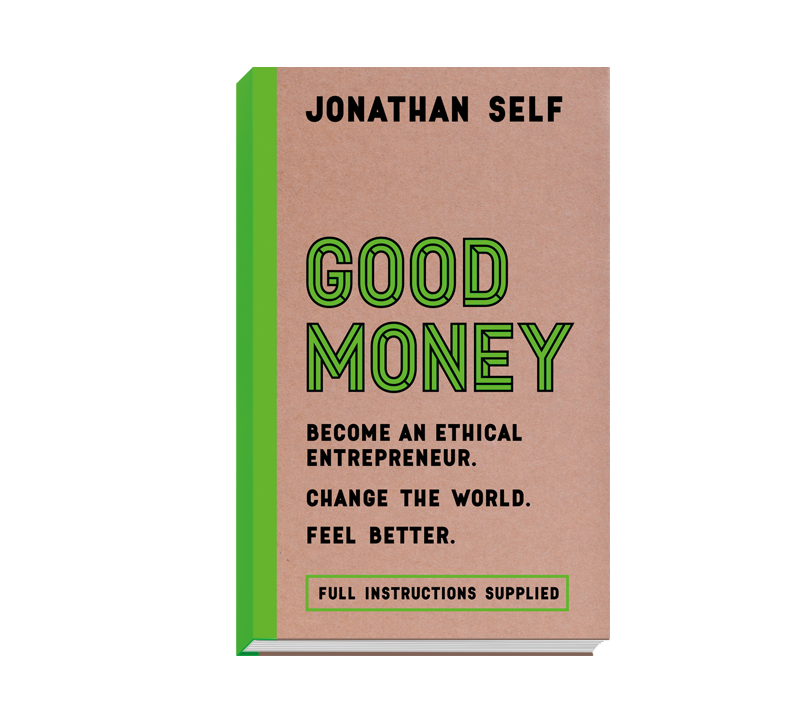 This practical guide to launching and growing a successful ethical business takes as its opening point the idea that entrepreneurs and consumers can work together to bring about positive change.

Packed with dozens of real-life examples it demonstrates how businesses focused on making a difference rather than making money are, ironically, likely to be more profitable and more robust than their competitors.

At the core of the book is the story of Honey’s Real Dog Food, which was started by Jonathan in order to educate fellow dog lovers about the dangers of processed dog food and to highlight the appalling treatment of farmed animals.

Honey’s, which was the inspiration for a Channel 5 television documentary, is an unusual business in that it has no sales function, encourages its customers to spend as little as money as possible, gives away a substantial percentage of its turnover to charity and spends nothing on advertising since all its customers come by word of mouth. Jonathan explains how this counter-intuitive policy resulted in nine years of spectacular growth and shows would-be ethical entrepreneurs how they can achieve a similar result. 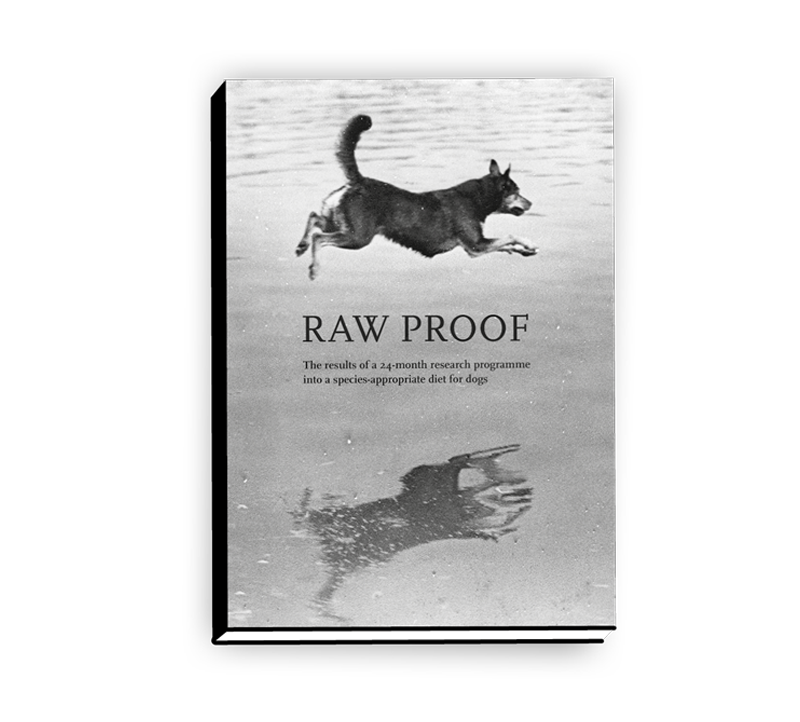 Raw dog food, also referred to as a species-appropriate diet, has become increasingly popular in recent years. Proponents believe that for optimum health dogs should be fed a diet that equates as closely as possible to what they would eat in the wild: raw meat, raw bone and raw vegetable. They blame many of the health issues that domestic dogs experience on modern, highly processed dog food. Pet food manufacturers have countered by asserting that a raw diet fails to meet a dog’s nutritional needs and poses health risks.

As very little scientific research had been done into species-appropriate feeding, Honey’s decided to commission a study. The research was conducted by independent vets and reviewed by an international panel of experts. It found that:

You can order a hard copy of the research free of charge. You can also download a free PDF of the research here: Raw Proof: A 24-month study into the effects of feeding dogs a ‘raw diet’