There are a bouillion excellent reasons to try our soupurb broth.

At Honey’s we believe that nutrition should, whenever possible, come from real food and not from supplements. Our own food provides all the nutrition a dog should need, but there may be circumstances when broth can serve as a useful dietary addition.

If you look after a poorly dog, then please call our Health Team to check if bone broth would a valuable addition to his or her diet. We believe it can help dogs who suffer from Dysbios (leaky gut), Colitis, IBD or IBS or who have been off colour. We recommend it after a dog has had an operation, for older dogs and for fussy eaters (especially those having trouble with the switch to raw food). If being used to aid hydration it can be diluted with (preferably pure spring) water. If being given to a poorly dog, you can add it to the food.

For a healthy dog the occasional bowl of cold or lukewarm broth (or mixed with food) is a treat and will help boost immunity. 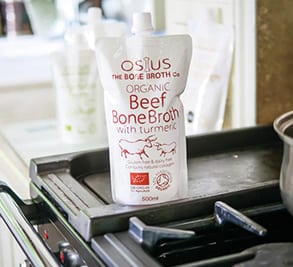 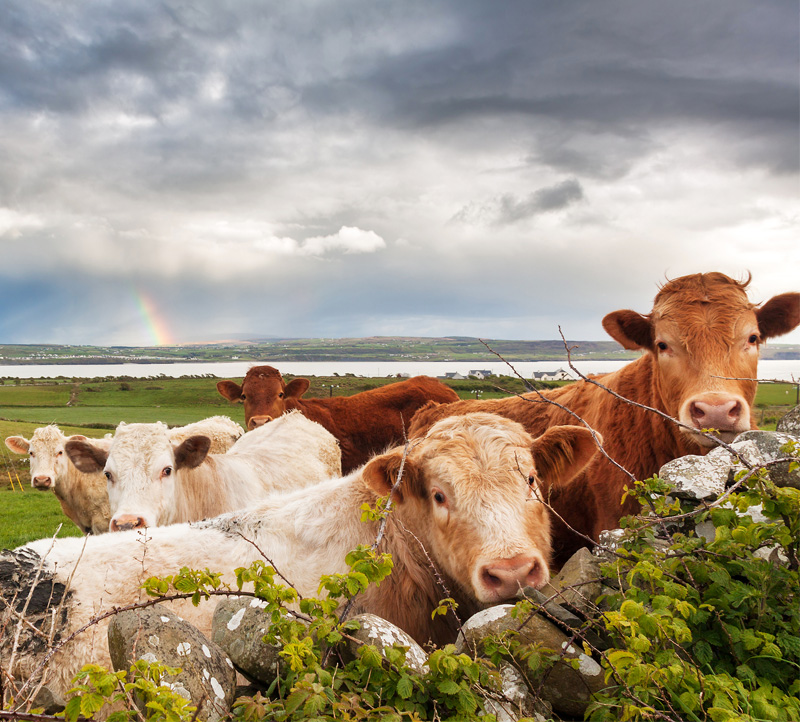 Why is broth considered such a boon to health? In a nutshell, it is nutrient dense, containing, as it does, the minerals of bone, cartilage, marrow and vegetables as electrolytes, a form that is easy, according to the experts, to assimilate. Apple cider vinegar added during cooking apparently helps to draw minerals, particularly calcium, magnesium and potassium, into the broth. Broth fans claim that it boosts the immune system, improves joints, improves hair and skin, is good for teeth and bones, helps with hydration and produces a myriad of other benefits.

Due to lack of space and stoves the Honey’s kitchen was deemed an unsuitable venue for broth making and so we engaged the UK’s leading certified organic broth-ers, who work from a secret location in the Forest of Dean (The Lodge Farm, Coughton, Ross-On-Wye, Herefordshire, HR9 5SQ… you wrung it out of us) to do all the preparation.

The resulting broth is made very slowly (each batch simmers for 48 hours) using certified organic, grass-fed beef bones and filtered water and contains (i) carrot, (ii) unrefined, unpasteurized and unfiltered apple cider vinegar (aka ‘with mother’, (iii) thyme, (iv) turmeric and (v) black pepper – all of which are also certified organic.

If you were to analyse it, you would find 3.4g of natural collagen per 100ml.

When British ingredients are in season, our broth-ers use British, when out of season, they use from organic European farms. It is strained, by the way, so there are no – to use the technical chef terminology – bits floating in it. By the by, it isn’t just the beef that gives the broth all its wonderful qualities. The vegetables and herbs have all been chosen for their nutritional value, too.