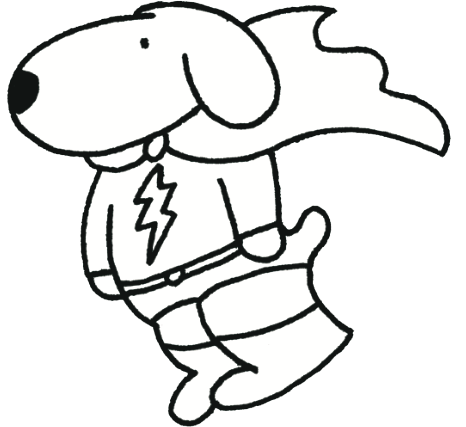 The super way to dry a Superdog

We aren’t the sort of people to brag. Actually, we are. The fact is we have come up with a wizard invention. It looks (as you can see from the photo) like the sort of cape that a Superhero Dog would wear, but in fact it is a cunningly designed towel.

The idea is simplicity itself. You take one wet dog, slip the Superdog Towel/Cape Thingy over their head, fasten it under the tum and then either rub them dry or leave them to run around until they dry themselves.

No more chasing after your muddy four-legged angel with a towel and no more mud splatters all over your clothes / newly painted walls. 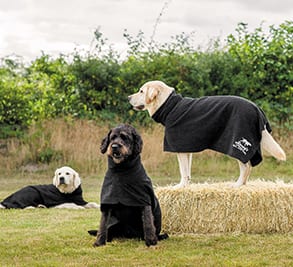